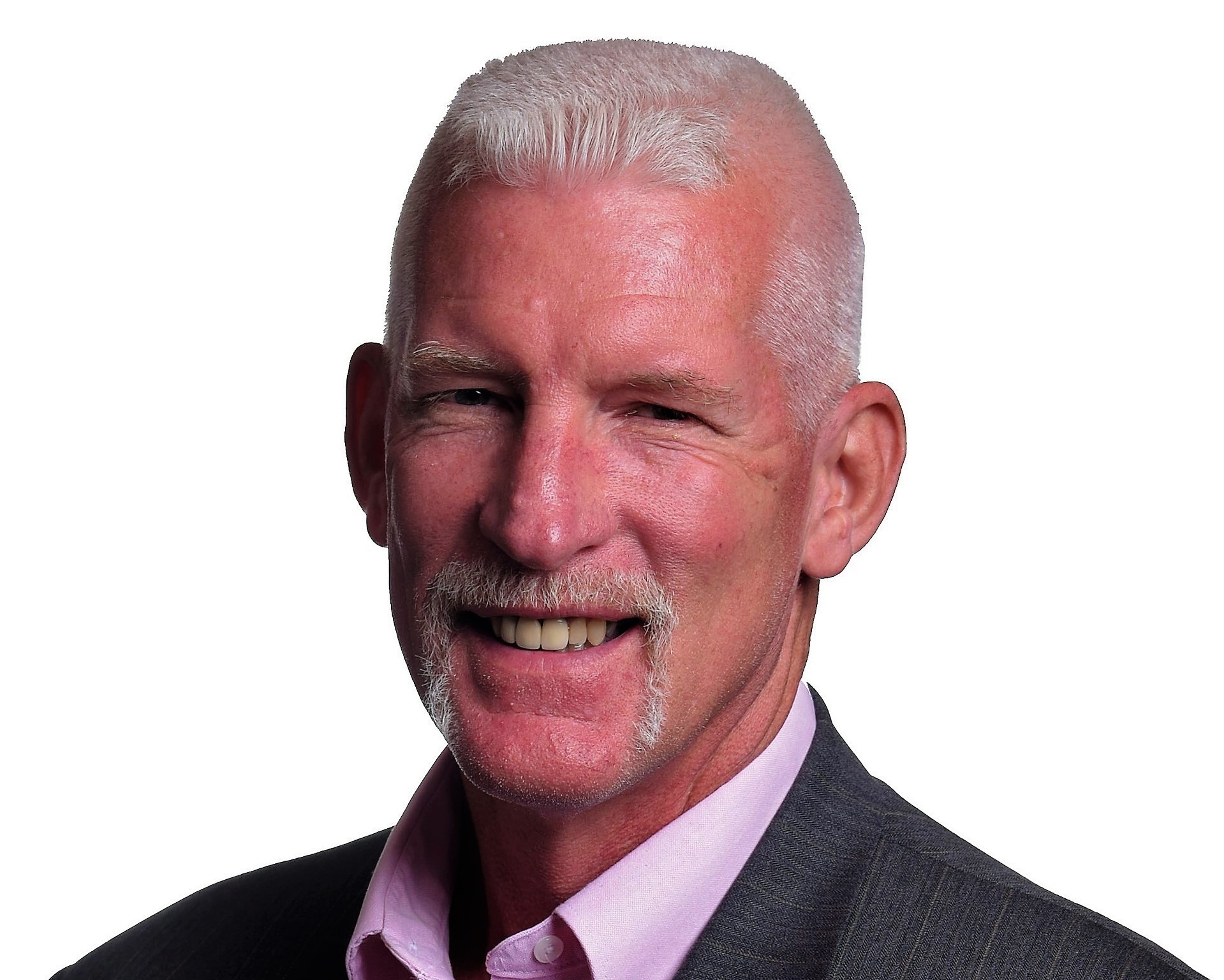 Mickey Herzing is a graduate of Trinity-Pawling Prep School and Ithaca College, both in New York State. Shortly after college graduation, in 1984, he married and he and his wife immediately began investing in real-estate. Over these years Mickey has bought, sold and owned more than 100 properties, (personal residences, commercial property and rental housing). As Owner/Operator of Big Al’s convenient stores, in New York, he acted as General Contractor and supervised the construction of new stores while simultaneously managing existing stores. Sales increased tenfold during Mickey’s tenure. He possesses a working knowledge of A/R, A/P, P/R, P&L, projections, budgets, inventory control, in addition to various other functions pertinent to the operation of a multi-million dollar business with dozens of employees. Mickey earned his New York real estate license in 1984, followed by his Brokers license in 1989. Subsequently, as Sales Manager/Broker of Century 21 Tilley Realty, he was responsible for the largest real estate firm in Tompkins County, at the time. He has been a licensed REALTOR in Virginia since prior to relocating here in July of 2004. and currently holds an Associate Brokers license with Mark A. Dalton and Company, Inc. Currently, Mickey is a principle partner/developer in : The Townes at Blackwater Ridge: consisting of 59 luxury attached homes located on Hill Street in Lynchburg.

Information deemed reliable but not guaranteed.

Thank you for contacting us, we'll get back to you shortly.

Sorry, we are unable to send your message at the moment. Please try again later.